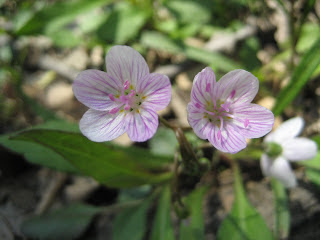 Semillon must take the prize as the noble grape few people have heard of. According to Oz Clarke in his New Encyclopedia of French Wines, semillon is actually France's second most widely-planted white grape variety, after another white variety called ugni blanc, also known as trebbiano -- which is the grape made into brandy.

(And why on earth are such "obscure" grapes so widely planted? My guess is that we are looking at cultures where, not to belabor a point, wine drinking is an age-old and normal part of life; the acres of land devoted to grapes need not be devoted to all those wonderful and finicky and difficult to grow prima donna varieties, which make a barrel or two of exalted wine for kings and dukes. The land instead can be and is devoted to humbler, perhaps less interesting blending grapes -- Clarke frankly says the ugni blanc is "tasteless" -- which will serve to make the vin de pays or country wine that is on tap in homes and cafes everywhere.) 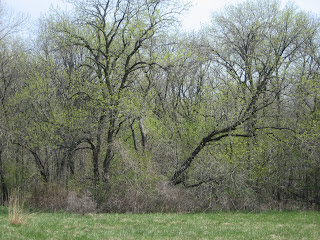 Nevertheless we started by calling the semillon noble, and indeed it is. It is partner to the better-known sauvignon blanc in white Bordeaux: semillon has a high-alcohol, seeming-sweet "fatness" which rounds out sauvignon blanc's crispness, acidity, and pronounced melon or citrus scents, creating complex, dry wines of fine character (and fine price). Being a thin-skinned grape, semillon is also prone to infection by a mold called botrytis cinerea, or "noble rot." Jancis Robinson in How To Taste explains that in autumn, before the harvest, a combination of damp foggy mornings and warm afternoons can create ideal conditions for the growth of this mold. (Makes sense. Think of your shower stall -- moisture and warmth. Or maybe don't think of it.) Botrytis does not puncture the grape skin but shrivels the berry, removing its water and concentrating the sweet juices. A picture of a bunch of grapes caked with this rot is quite revolting -- as with "the first man who et an oyster," it must have been a brave man who decided it was worth trying to make this lump into something potable anyway.

The resulting wine, made of up to 80 percent moldered semillon, is the sweet, luscious, and expensive Sauternes that crops up so reliably in old-fashioned dinner menus, usually paired, bizarrely to my mind, with the fish course. Semillon, un-rotted, is also grown and vinified alone in Australia's Hunter Valley and Barossa Valley, making "world-class dry wines" that are sometimes marketed as Hunter Valley Riesling (this information is from The New Wine Lover's Companion, by Ron Herbst and Sharon Tyler Herbst). Semillon is also vinified on its own in the Pacific Northwest. The Herbst book mentions Washington state's Hogue Cellars specifically, but the book was last updated in 2003, and Hogue's website currently gives little space to semillon. 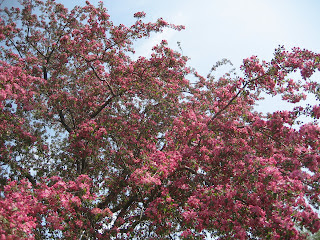 Semillon is also now sometimes blended with chardonnay, the grape of white Burgundy, and I have tasted an example of this in Lindeman's Bin 77. I found it "hot" (that's alcohol), dry, and non-descript, but then I prefer sweeter wines. On paper, the blending of semillon and chardonnay would not seem too propitious an idea. The books say that both are fairly aroma-less, low acid grapes which ferment to high alcohol levels and respond well to oak aging -- semillon is "even weightier" than chardonnay, Jancis Robinson says -- so in combining them, it would seem winemakers are combining a rather plain middleweight with a rather plain heavyweight. To what end? 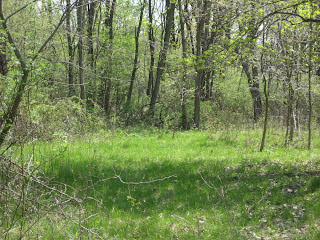 Now, all this time, a lovely, grape-y photograph or two, or a picture of a label saying "Semillon," would have been appropriate here. But it's the first of May. Spring has finally arrived, and I'm lucky enough to live near some woods. .... A non sequitur, if no one minds: if you like pagan myth, you know that last night was May-eve, the mysterious Walpurgis Night. 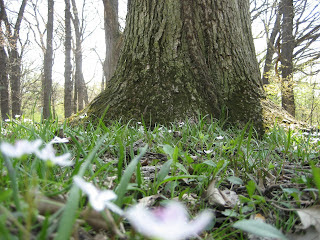 Email ThisBlogThis!Share to TwitterShare to FacebookShare to Pinterest
Labels: whites