My fatheads! What, in your opinion, is more significant:

Yet after years of contemplating Bible things, trust me, years, I find it can all be pared down to a few queries like these above. Whether or not the answers matter much to you will be for you to decide. And in what impoverished world is the Bible not important? In our own, often, regrettably. Even at Christmas. And then here come the Muslims, with a far different holy book prompting in them far different behaviors. This is mostly why we're asking.

Email ThisBlogThis!Share to TwitterShare to FacebookShare to Pinterest
Labels: blogging the West, serious

My fatheads! What, in your opinion, is more significant: 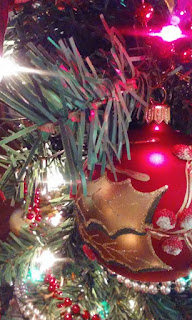