A little bit of perfection -- new cocktail -- the New Job

Cocktails, like other good things, must surely have their recipes tweaked and perfected very slowly over the course of time. They must surely change, grow, and come to fulfillment depending on who liked what foundational thing, capital T, and who had what ingredients on hand to improve the Thing. Remember Mrs. Wakefield at the Toll House, who had only to cut up some chocolate bars into a plain butter cookie dough to create the immortal chocolate chip cookie; remember also King Louis XV, who is said to have invented French onion soup from only onions and a bottle of flat champagne "after a joyous night in eighteenth-century Paris" (Madeleine Kamman, The New Making of a Cook).

When it comes to cocktails I like a sour, like my master Charles Schumann (American Bar). A sour is a large category of drinks, fundamentally lemon juice, sugar, and a spirit. We here at Pluot, by way of At First Glass, have mixed and enjoyed whisky sours, gin sours, Boston sours -- in which we learn that an egg is many things, but it is not refreshing -- and of course our longtime favorite, rum sours. When recently we availed ourselves of a stash of good Calvados, we tried and very much liked the "Arc de Triomphe," or Calvados sour. Once upon a time we even invented -- didn't we? -- something new, the Sour Blossom martini.

Today we tweak again, based on ingredients to hand, and devise a delectable cocktail very much in need of a name and a wider audience. It goes like this.

In a shaker, combine:


the juice of half a lemon
a dash of sugar or simple syrup (perhaps a quarter teaspoon at most -- or equal parts to the juice, if you like your drinks less tart)
half a jigger Calvados
half a jigger good bourbon, plus a tiny extra splash of  it (I used Bulleit)

Squeeze a splash of fresh orange juice into your cocktail glass -- perhaps half a teaspoon or so. Stir all the other ingredients in the shaker with a few ice cubes. (We prefer our drinks stirred, not shaken, because stirring keeps the ingredients a tad warmer and more flavorful. To shake is to anaesthetize.) Strain the lemon-and-bourbon/Calvados mix into the glass with its waiting orange juice. Garnish any way you like, provided it is simple, say a grape or a cherry, or don't garnish at all. The prettiest choice is a blushing yellow Rainier cherry, but they are only in season for a short time, and we must enjoy our new creation, The ____________,  in other months besides May.

Now what shall we call this little tweaking and approximation of perfection? It's tart, it's sweet, it has bourbon's rich fruitiness and Calvados' whiff of the apples of Normandy. For all its homey-ness, the orange juice adds a plump touch of the exotic. Though calling the drink the New Job seems downright prosaic, still we think we'll leave it at that. After all we are about six weeks into this life milestone, and are gratified to have pretty thoroughly learned the fundamentals.

Speaking of which, it's a curious thing -- and I must ask, is your workplace like mine? -- at the New Job, everyone does the same four or five tasks all day. Each task has about four or five components all of which are subject to a specific clerical error. Committing one of these errors, in other words getting one-fifth of any task wrong, nullifies the whole thing and creates cascading problems for everyone else "down the line," which is exactly the right, mass-production metaphor to use. A manager who has done the work for ten years can spot an approaching clerical error long in advance, whether I make them at my six weeks' experience, or whether a colleague makes them at his three or four years' experience. And of course the corrective is to "pay attention" to all things. Only, sometimes, that exhortation seems to backfire. It reminds me of a scene in 30 Rock when boss Jack asks earnest page Kenneth whether he can walk and talk at the same time. "I always could, but now I'm not sure," Kenneth blinks, and then carries on doing both, awkwardly. In order for any workplace ritual to become second nature, you almost have to stop paying attention, don't you? Being New, however, I think I will keep that little bit of perfect wisdom to myself. 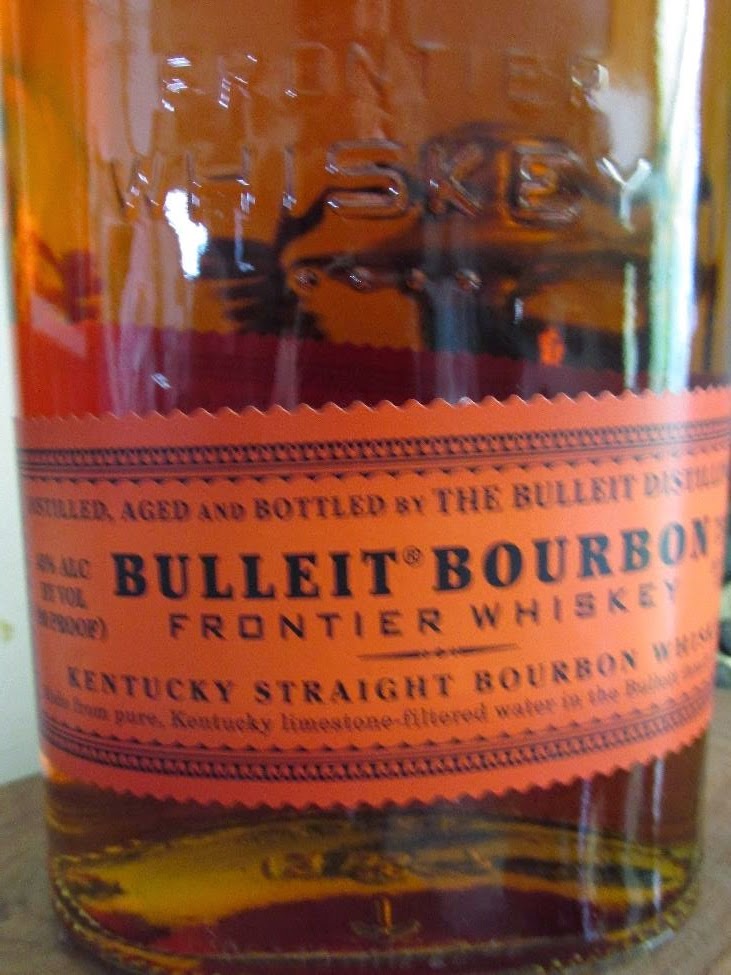