About that murder in Chipping Cleghorn

Of course you may have a nice glass of wine, 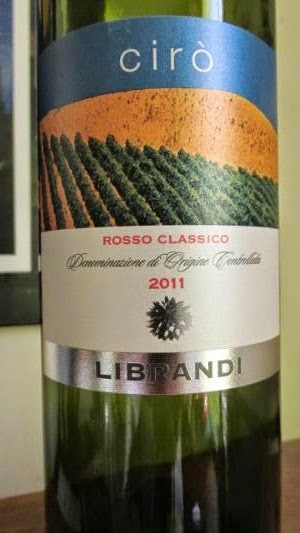 2011 Ciro Rosso Classico, fresh, tart, Italian, but I must tell you I have at long last grasped what is the problem with the plot of the (otherwise completely wondrous) A Murder is Announced, I mean to say the television adaptation produced in 1985 and starring the very great and wondrous Joan Hickson as Miss Marple. I have not read the book in ages, so it may be that the book clears this up: but I must ask: how in the world are we to bring together the three points of the murder-triangle? How do we answer why and how Miss Blacklock got the gun, stolen by Edmund Swettenham from Colonel Easterbrooke, and why and how Edmund knew Rudi Schertz at all, so as to get him to place the announcement in the paper and then stage the sham break-in, in which he (Rudi) was killed? Mind you, the television program is so good that I have watched it perhaps seven or eight times in the last month -- a little birthday present to myself, you know -- before the difficulties of the denouement began to dawn on me. There are one or two other difficulties, too, but all the Miss Marple geeks who comment on the videos seem to agree that those are just par for the course with Agatha Christie. They all seem to agree that the general scrumptiousness of her little English village murder mysteries, crammed with mostly harmless mid-20th century eccentrics, is worth it. Me too.

Now, do you think, as Miss Marple might say, that all the fuss over the state of Indiana not requiring you to bake gay wedding cakes, is the opening barrage of a long fight by our liberal masters to see to it that the 2016 Republican presidential nominee becomes pro-gay marriage? It will be a superb way to suppress the vote, given the horrors of the 2014 midterms, for them. Sometimes I think we're all better off studying turdus migratorius, and watching Miss Marple.