Ah, my fatheads. Summer. Need we say more? It is one of those wonderful words which apparently means, wonderfully, only itself. "From the Middle English sumer and the Old English sumor, akin to the Greek sommer and the Indo European base sem-, meaning summertime; whence Sanskrit sama, half year, season." Since we at Pluot like culinary things, we will mention that the word cinnamon also leaps to mind as the same type of word. Derive it how you will, it means only itself: "from the Hebrew qinnamon, cinnamon." 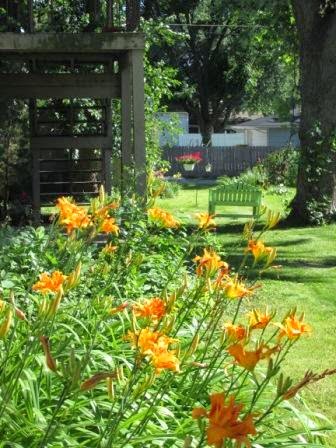 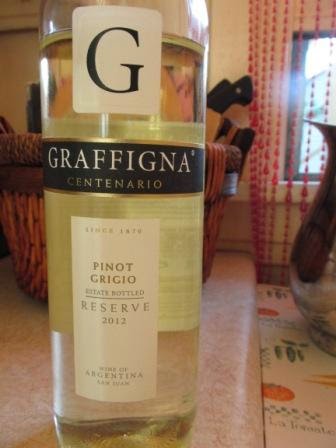 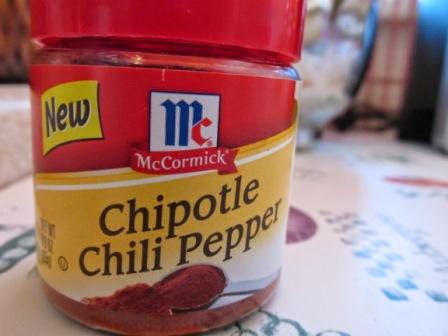 Combine the meat and spices thoroughly, and shape all into 8 patties. Brush them with olive oil. Let them rest on a plate while you ready your charcoal grill, using that divine chimney starter which is so convenient and such a saving of briquettes, and which obviates the need for lighter fluid. 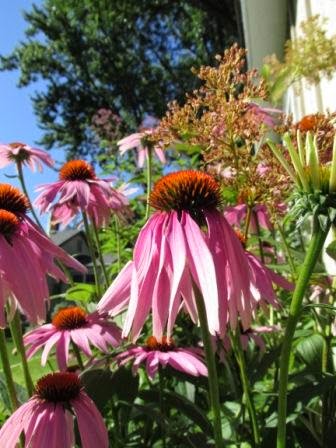 When the coals are hot, dump them carefully into your grill, place the rack over them, and lay on your chicken burgers, arranging them nicely over the evenly piled coals. Place the lid over the grill, with the vents on the lid slightly open. Check your burgers in about ten to fifteen minutes, after which time they should have baked through. All that remains is for you to flip them over and let them sear to golden brown, since now you will leave the lid off and allow the flames to leap up a little. 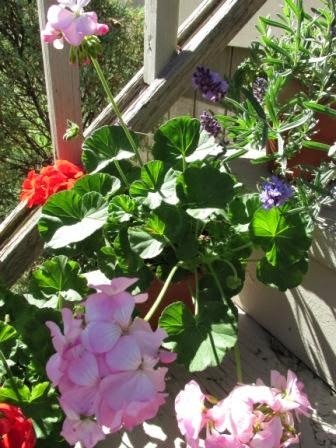 In the meantime, you can put together a vodka-tomato sauce, following the recipe in The La Bonne Soupe Cookbook (Jean-Paul Picot and Doris Tobias, 1997), or you can open a jar of Mezzeta's "Napa Valley Bistro" Creamy Vodka Marinara Sauce, which if you do that, I won't tell a soul. 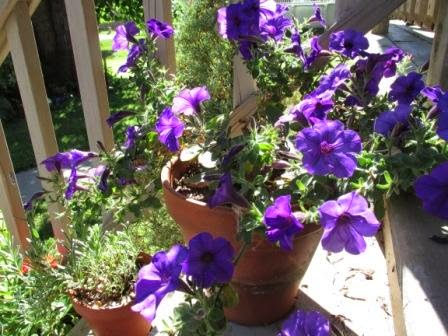 From whence-ever you derive your vodka-tomato sauce, you will have it simmering gently just for ten minutes or so while your burgers finish on the grill, and then you will bring them in and slip them into the bubbling sauce. Once everything is heated through and smothered and juicy, you may dish up. Serve your burgers open faced, with toasted buns and a salad, or over rice or noodles with perhaps a side of some zucchini or mushrooms you have slathered in olive oil and grilled over the dying coals. Pour the pinot grigio. 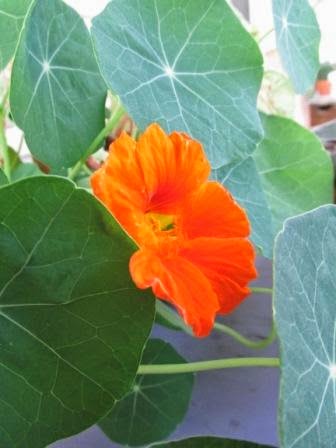 And lastly for the purists among you, here is the recipe for Penne à la Vodka, Pasta Quills with Vodka Sauce, from La Bonne Soupe. It takes about half an hour to make. Experienced cooks may enjoy streamlining this to suit their own convenience, simply noting that the four necessary ingredients are tomato, vodka, cream, and herbs. Since in the middle of the recipe we all find out that we are required to have a cup of tomato sauce already on hand, I grant everyone the dispensation of being allowed to open a can of stewed tomatoes to stand in for the pre-prep "sauce."