We recognize a pinot noir's so-nice characteristics: light clear ruby color, the taste of juicy, acidic fruit accompanied by that bit of gamy or barnyard funk or earth, which inexperienced customers sometimes reject as "stale." 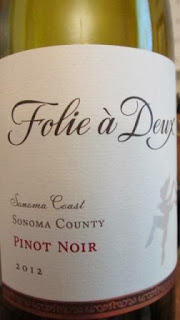 Not at all; merely delectable. Retail, about $16.

Meanwhile, not wanting to get stale, one continues one's musical education apace. I tried listening to a live broadcast of The Barber of Seville during dinner a few weeks ago because I had never heard live, and I wanted my adult children to hear live, "Largo al factotum."

Although, come to think of it, shouldn't my adult children's musical education be up to them? Since we all still live cheek by jowl in the little apartment rented from ex-in-laws, I guess I still feel, well, responsible and hortatory somehow.

Anyway when I pronounced my intentions and said what sounded like the gobbledygook of Largo al factotum to them (make way for the factotum, the servant who does everything), "Charles-what-now?" my daughter asked perplexedly. Then the Lyric Opera of Chicago blared out from the computer speakers in the office, while we ate in the kitchen. After the familiar, Bugs Bunny overture, the recitatives of the first act simply went on and on. My son said, "Uh, is this going to take a while?" We all laughed, and then he added, "it's a lot like rap," and it struck me. He's right. Before Figaro sang, and in between the times when any characters sing their showstoppers in any opera, those long unmelodic poundings-out of a story through chant do resemble the modern, pounding shouts that come out of iPads and tinted-window cars everywhere. 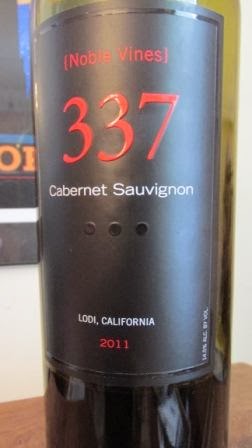 A few weeks later, I did one of my favorite things in the world, also involving music plus non-travel. That is, I got into bed on another cold, cold winter night, and set the clock radio timer to listen to WFMT for an hour or so. My blankets were piled on and each cat firmly settled on each ankle. Once again what I heard was a live Lyric Opera broadcast, this time, Rusalka. It was a Saturday, and opening night no less.

If you listen to it you might puzzle over the language at first. Neither Italian nor German, it seemed close to each.. (It's Czech.) There is a pretty but sad aria in it, called the Song to the Moon, sad especially when you live cheek by jowl with people whose innamorati live, probably permanently, far away. ("O moon, stay for a moment/Tell me, oh tell me where is my love?"). All the enthusiastic souls in their pricey opening night boxes applauded madly and still had to face the long drive home ... I fell asleep. 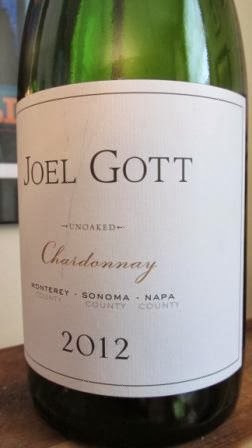 A young fashion blogger recently responded to me and my first fashion essay. She rated my efforts "awesome," and suggested I consult another style blog, for older women, for more ideas and inspiration. One look at that, and it becomes amusingly clear. To the beautiful twentysomething Elizabeth, in her new curve-hugging gray dress, there is no difference between age forty-nine and age seventy-nine. 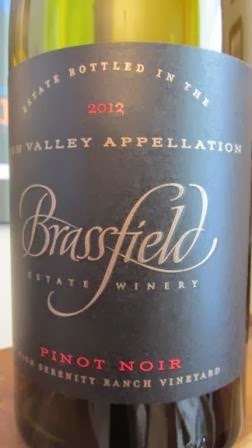 Maybe forty-nine is the age at which you feel you should start writing manifestos, so that, however small a role you play in the universe, posterity at least has some proof of what you thought about events in that universe. Chesterton said:

Difficult to know where to begin; certainly we don't want to be paralytic. Shall we draw from a hat? Re: Arizona. Homosexuals can't "marry," for one thing. The purpose of marriage is to keep one man loyal to one woman while she ages and he does not. Society takes in interest in this, because civilized societies have a stake in forestalling the chaos that would ensue if ever-fertile men could loose themselves on endless fresh cohorts of fertile young women. (See Elizabeth, above.) So, two homosexuals can't marry because by definition they are the same people, they will age at the same rate and their fertility is meaningless. They can't make a vow to each other that binds, commands, or acknowledges anything society has any interest in. I am talking about fundamentals, not insurance co-pays or what have you. Besides, even if state authority imposes mock marriage on us temporarily, the gates will have to slam on the next supplicants who want to be let in. Brother and sister, say. Or perhaps the gates won't slam -- in which case, leftist "tolerance" abandons hypocrisy for total depravity. 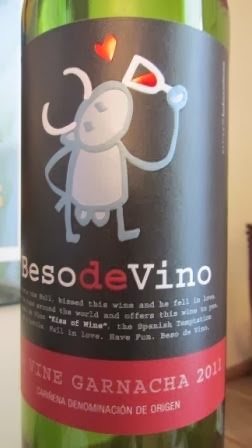 Spicy and full, and do note that the cow on the label is a bull. Retail, about $10.

Apart from jotting down notes on manifestos for posterity -- we'll leave full-throated political writing to the professionals, shall we? -- perhaps at a certain age we also realize that, surrounded as we all are by endless information, what we want is truth. The word comes from the old English treowth (think "by my troth" of fairy tales and Tudor speech), derived from the Germanic treu and ultimately from the Indo-European drew, meaning, of all things, tree. "As in, 'firm [as a tree].' " What an extraordinary mental picture this presents. Sometime in remotest history, someone who spoke an Indo-European language must have said something with great passion, and then thumped a nearby tree.

And where does one find truths, firm as a tree? I sometimes think that our own age is so hopelessly governed by insanity that there is nothing for it but to open up the books of the past, which our modern governors either ignore or deride in infamous "hey ho, Western Civ. has got to go" style. The curious thing is that when you open up nearly any old book, you can find truths on nearly any page. Charles Lamb writes to Samuel Taylor Coleridge, in June 1796, in The Best Letters of Charles Lamb:


... for who shall go about to bring opinions to the bed of Procrustes, and introduce among the sons of men a monotony of identical feelings?

Yes, who does that? Opening up Lamb, just for one, is like going outside and suddenly noticing your house is surrounded by trees. Either our ancestors lived in a more truthful world, or they too were governed by insanity and retreated at a certain age to write down manifesto-notes for posterity. But to begin with they had to get their truth-trees from somebody. 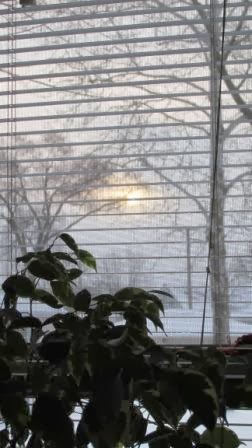 Re: the weather. I've said before that I refuse to eat my heart out because I don't live in a warm climate. Nevertheless, this endless snowy winter does go on and on. People are simply exhausted about it. I dare not voice any tired old "but the snow is pretty at first" routines, not least because I'm dying for spring too. I will just say, though, there can be subtle colors of dove gray, lavender, pink, and icy blue at sunset, and there can be sunrises of faint misty gray and creamy yellow behind an infinite lace of bare branches, truth-trees perhaps. On rare sunny afternoons, miles of forest preserves are a starker black lace against a bursting, bright, haute-couture blue. At dusk the same woods and fields -- I pass by many -- seem both to quietly retreat in space and to fade out in a foreground of pottery colors, brown, beige, tan, and white. Old summer tussocks dot the snow and the gray clouds rush in thick tatters overhead.

Below, a wine from a place where it's summer. Delicious, too. 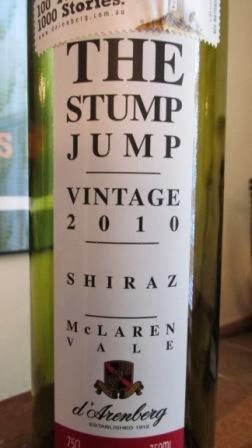